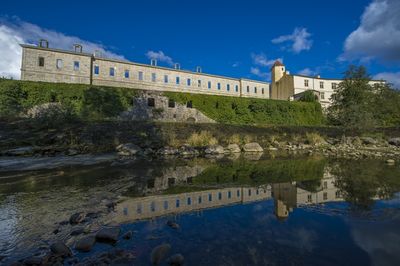 In the southern Landes, in the Pays d’Orthe et Arrigans, the village of Sorde-l’Abbaye has kept its rich heritage, a rarity in Aquitaine. Its fame is mainly due to its Benedictine abbey, founded at the end of the 10th century on the banks of the Gave d’Oloron river. This remarkable architectural ensemble overlooks a natural setting that is now protected.

The Abbey is listed as an Historic Monument and has been included in UNESCO’s World Heritage List as part of the Pilgrim’s Route in France to Santiago de Compostela.

Discover the three heritage sites that are part of the abbey: 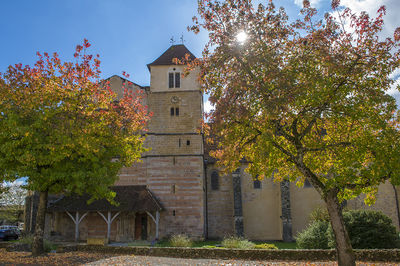 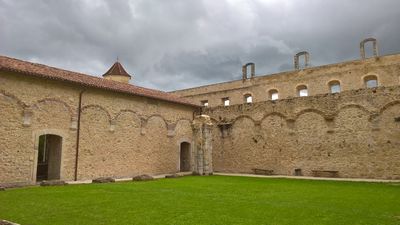 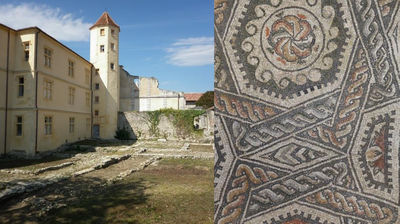 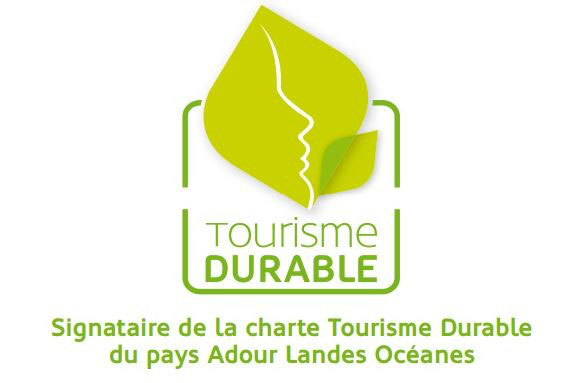 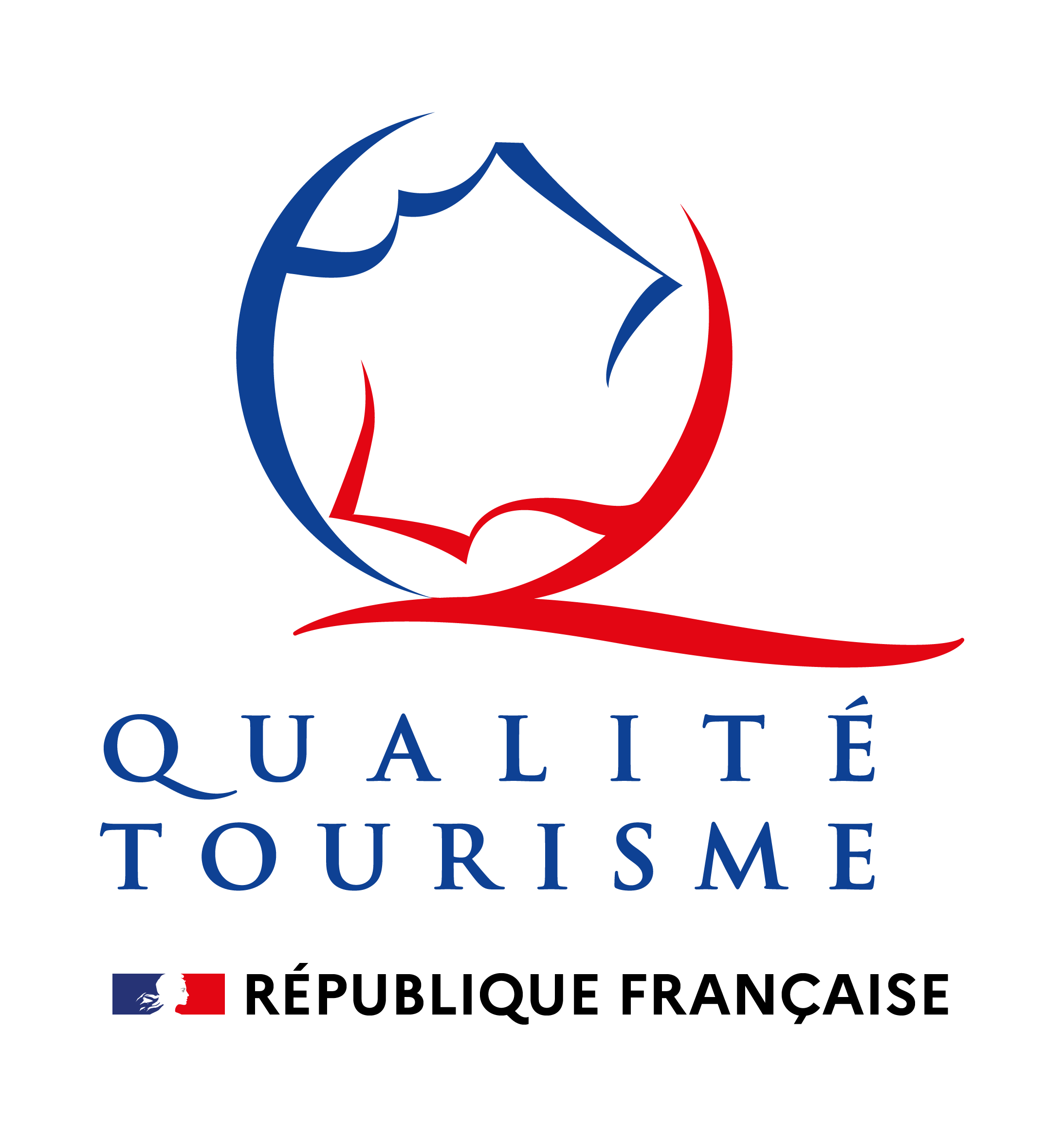